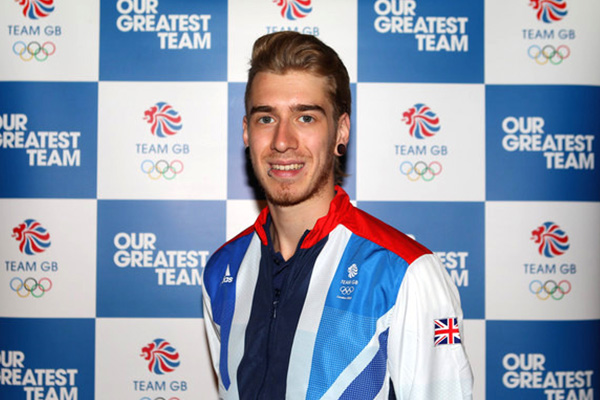 Truro’s @JHoneybone (GB’s top sabre fencer) aiming for a medal at Tokyo 2020. He is self-funded and you can help him achieve his goal by visiting his supporter’s site at MakeAChamp.

“I am James Honeybone, a British Sabre fencer and Olympian from Truro, Cornwall, UK. I am currently training in Budapest, Hungary. I qualified for the London 2012 Olympics where I achieved one of my life-time ambitions – to become an Olympian. Now, my focus is set on achieving my ultimate dream, winning an Olympic medal for Team GB at the 2020 Olympics in Tokyo. Unfortunately, despite being British number 1, I am no longer funded or supported in any way by British Fencing or UK Sport. I know in order to achieve my goals I have to be training with the best, and in the most competitive environment possible, so in 2015 I moved to Budapest in order to get the best training available. In Budapest I train on a daily basis with one of the world’s finest sabre squads and an Olympic medal-winning coach. My training partners include the 2012 & 2016 Olympic Champion, Aron Szilagyi, and many other fencers in the world top 100.”